delete_forever
This server has been deleted from the list and is available only for archival purposes.
chevron_left Back to List 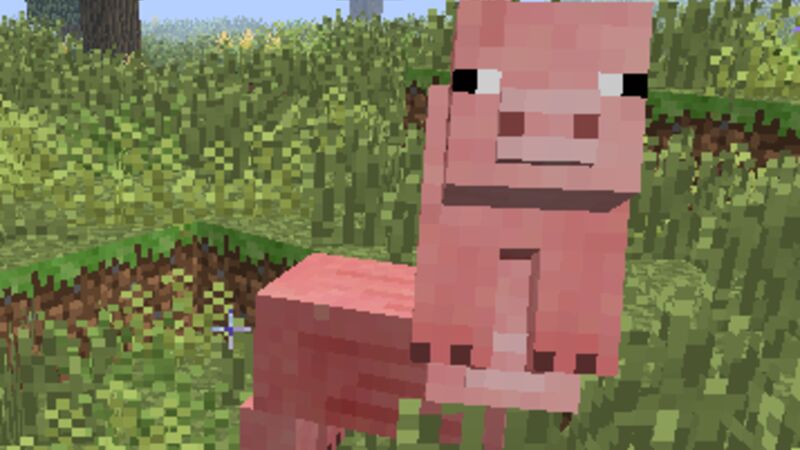 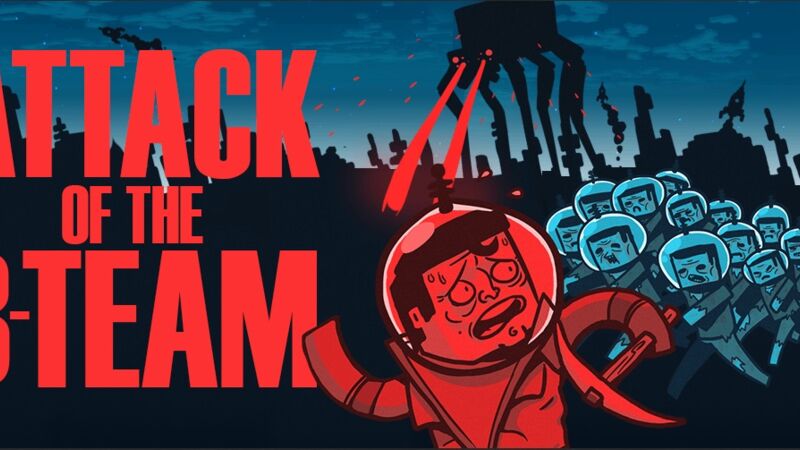 Hello my name is Jake a gamer and former co-owner/admin of many types of servers. Im here today to introduce the Helix.The Helix is a new group I am founding to start my career as an individual owner.
Sincerely, Jake Miller
p.s. Lot of reading but I worked hard please at least read won't take long and shows how hard I'm trying.

Information:
Services:
Server IP: 208.115.200.201
Custom Hostname: helixnation.provisionhost.com
We Recommend using the Custom Hostname since it will never change.While the main Server IP could be changed when upgrading the server.
Website:
http://helixnation.enjin.com/

Plans:
1), I will begin by hiring a rudimentary(Basic) amount of staff to operate a functional server.Please keep in mind I will hire more players to become staff just would like to hire a few who can help manage till we get situated.
2), after creating an appropriate staff I will build the server from the ground up until it's ready for players to adventure into the world.In this step, we will add plugins,ranks,website,etc will be setup.
3) Release the server for players and allow them enjoy.We at Helix are founded to let players experience the unknown.

What about after the server is made?
1), make the game more fun for players even if it's the tiniest thing like a new plugin or adding a different building.We will try to make sure the server players are happy as much as we can within reason.
2), hiring a specialized plugin maker has been an idea of mines for a while.While other servers owners felt it would be just too expensive to hire one.I will do whatever is necessary to fix problems between modpacks and plugins.

Rules:
Yes, the rules we want to run a functional and stable server and to keep players protected.You might be bored with rules having read them over and over in various servers.But I agree there usually the same.So I dont force my players to read the rules.Because the rules are basically to act appropriate.Though I prefer if you did read them since we may have a few not on other servers.To make sure you dont get jailed/banned please read them.

Respect Staff/Players at all times.Even If another player has started an argument you should be cool headed and report to a staff member.Unless if its employee then you talk to a superior.
PvP/Raid allowed.This allows death when in battle and allows to grief while in a battle against another, group/clan but it does however not protect you if you bypass protections.Other than that you can mostly do as you please in raiding if it follows our terms.
Hack/Third Party Software.Are banned and should not be used to allow fairness between players.Breaking this rule is not something we look upon well in Helix.And reporting it is important.
Rules & Policies may change at any time so its best to review the full list when you're able to.

Banned Stuff:
Right now we have banned certain items in the game which can cause problems on the server.To permit that not to happen we banned a few things.But unlike other servers were going to unbaned them real soon.Were going to hire a proposal to fix problems and allow use of all items.

0% the past month
person

There are no reviews for this server yet, you can be the first!